Get fresh music recommendations delivered to your inbox every Friday.

Running Away From Hugo 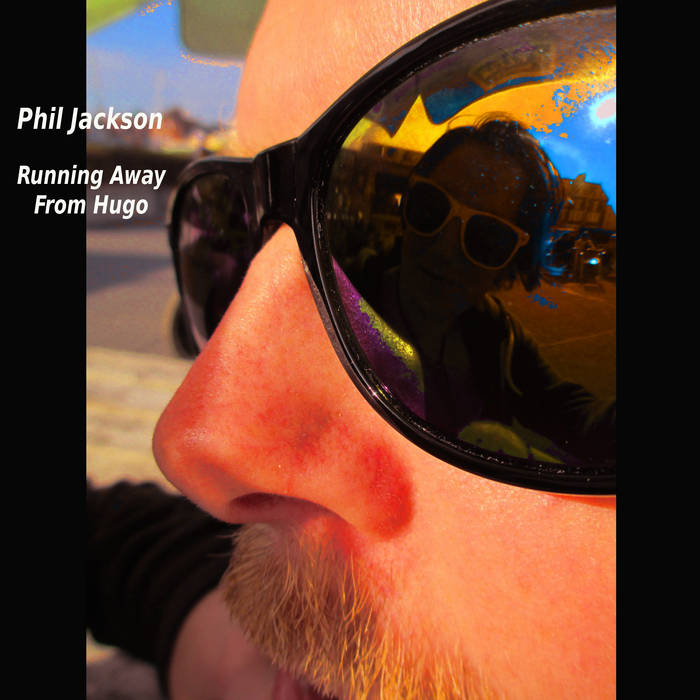 Rich Robinson I first became aware of Phil as a musician playing with the late Neil Innes as part of The Rutles, but none of that here. A wonderful collection of songs put out on this album as demos,
and as such allows the strengthof the songs to shine through, it's hard to actually pick highlights but if pressed , The Debonairs, Sunshine Girl and Flight of Doves I think are masterful.
All in all a great listen and I'm really happy to hear Phil in his own musical world. Highly Recommend to all. Favorite track: The Debonairs.

10 songs, each written and recorded in a day in a different place, capturing the moment.

Written and recorded by Phil Jackson
For K x

Bandcamp Daily  your guide to the world of Bandcamp